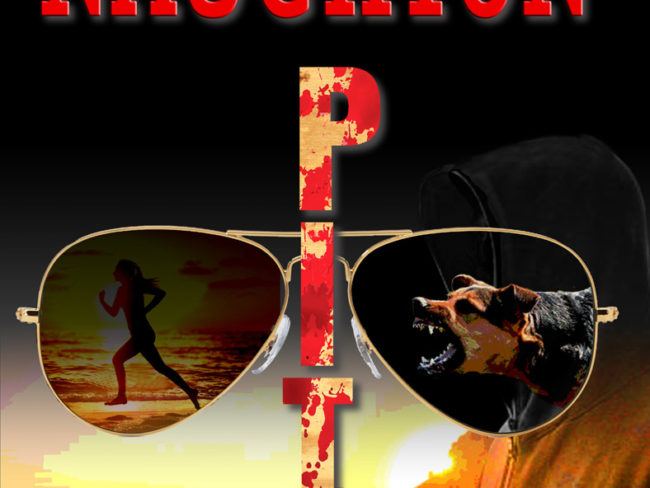 The ‘70s were all about dangerous Dobermans. “The Amazing Dobermans,” “The Doberman Gang” “Daring Dobermans,” “Trapped,” even one of my favorite Columbo episodes, “How to Dial a Murder” featured a pair of trained, or reconditioned, Doberman killers.

They Only Kill Their Masters, released in 1972, was not a great film and continues to get mixed reviews to this day. It’s a cut above a Rockford Files episode, which came later, and we found James Garner in a similar situation like Chief Brody in Jaws, played by Roy Scheider.  Garner’s Chief Able Marsh got a chance to get acquainted with the dangerous dog named Murphy and Kate Bingham (Katherine Ross), and we learned the meaning of the film’s title.  Garner did not find this role to be his finest hour, however, I still think the film has a good payoff if you can slow down with Chief Abel Marsh in this sleepy coastal town while he investigates a young pregnant woman’s murder by an allegedly crazed Doberman.  However, as big as the jaws were on this Canine named Murphy, they never opened wide enough to swallow up a bigger audience, like Jaws, and the film sadly became forgettable.

I have revisited this movie several times since the first time I saw it as a kid and even bought the script to see how the written word compared to what was translated on film. The director James Goldstone directed another ‘70s film I liked entitled “Rollercoaster” (1977).

They Only Kill Their Masters, along with a real-life Pit bull attack on my German Shepherd (he survived) because of an irresponsible owner, made me delve deeper into the subject matter of canine attacks and the misinformation that is prevalent these days, especially about Pit Bulls.  Writing this story was honest for me.

“Pit” A Leo Van Cleef novel will be released in December 2021.